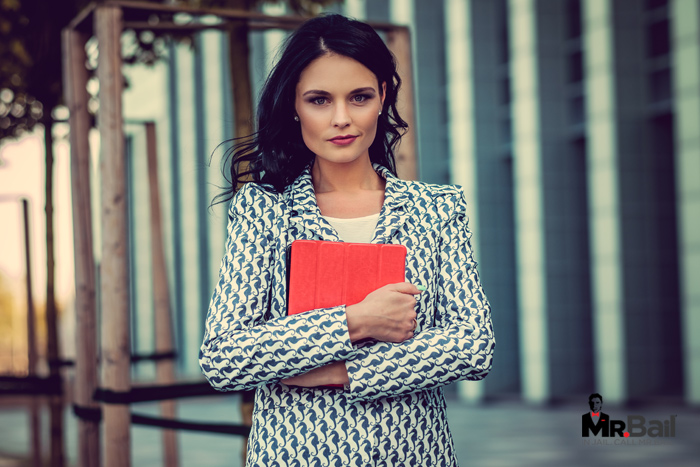 18 Jun Making the Best Impression During your Bail Hearing

Your bail hearing is important. It’s the process the judge uses to determine both how high your bail will be and what conditions are connected to you being released on bail. You want to make the best possible impression on the judge so that they will set a lower bail. The lower bail amount means that bail bonds agencies will be willing to provide you with a bail bond so you go home.

The first thing you need is a good lawyer who has a great deal of experience handling bail hearings. Not all criminal defense attorneys have this type of experience. The bail hearing isn’t the time for your lawyer to argue that you are innocent of the charges. Instead, your lawyer needs to show the judge that you deserve to be released from jail. Preparing a case for a bail hearing is different than preparing for a criminal trial.

The second thing you need to do while preparing for your bail hearing is come up with a solid and compelling list of reasons why you should be granted bail. While providing the judge with a list of reasons you shouldn’t be considered a flight risk is important, it’s equally important that you prove you won’t engage in any type of criminal behavior while you’re out on bail.

You must be on your best behavior during the bail hearing. You want to show the judge that you intend to honor the conditions of your bail and that you will show up for all of your court dates. Only speak if the judge or lawyer tells you to. Stay alert and pay attention to everything the judge has to say. The more interested you appear in the process, the better the odds are that you’ll make a good impression and the judge will grant bail.

Once bail has been set. Louisville Bail Bonds is ready and willing to help you post bail. All it will cost is a 10% fee.

When you turn to Louisville Bail Bonds for help, you’ll enjoy:

Feel free to call us at (318)325-3733 or click the Chat With Us link for a free consultation with one of our highly experienced bail bonds experts. 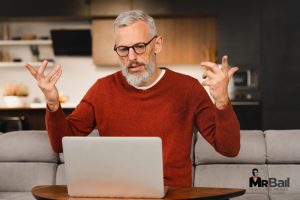 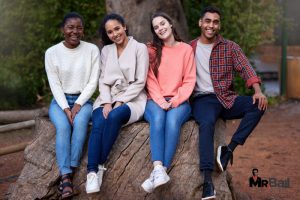