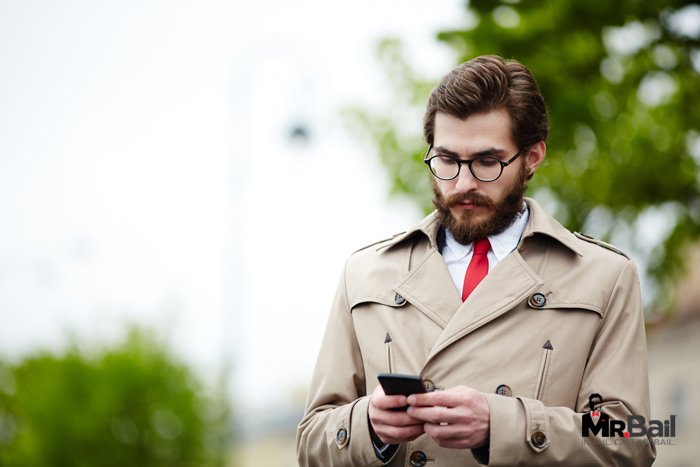 Smart phones are pretty spectacular little devices. They allow their users to access all sorts of things whenever the person wants. While this has greatly increased the spread of knowledge and information, it has also created some problems.

What Is Distracted Walking?

Smart devices do a lot for us, however, they are also very distracting. If a person isn’t watching where they are going because they are using a smart phone, they can easily run into something. Most of the time, the result is harmless, and even entertaining. At least for any witnesses. There are millions of videos online of people paying more attention to the phone in their hands than to the sidewalk in front of them and so they crash into something.

On sidewalks, the results of this lack of attention are often harmless. At crosswalks, they can be deadly. Pretty much everyone is taught as a kid to look both ways before crossing a street. Unfortunately, a lot of adults forget to do just that. This becomes even more prominent when smart phones are added to the mix.

According to several studies, the dangerous issue is getting worse each year as smart phones become more popular and more advanced. This in turn leads to more distracted walking, which leads to more pedestrian involved accidents. The issue is becoming so prominent across not only California, but the world as a whole, that many jurisdictions are looking for ways to deter people from committing the act in the first place.

Laws against “Walking and Talking”

Several cities across the nation have taken matters into their own hands and enacted ordinances that allow their local law enforcement agents to issue tickets to anyone caught crossing the street while using a cellphone. Depending on how aggressive the city wants to be on the issue, a first time offender can either face a warning, or a small fee, likely no more than $100.

Hawaii’s state capital of Honolulu enacted a law like this and called it their zombie law. This is in reference to how people using phones while walking often move around and stumble like zombies.

There’s a Time and Place for That

The bottom line is, there is a time and place for everything. Walking down the street is not a great time to be scrolling through Facebook, Pinterest, or Instagram. Crossing the street is an even worse time to check a smart phone.

Remember everyone, look both ways for traffic before crossing a street.

Doing this, and putting the smart phone away can easily prevent a person from getting hurt, and can even save their life. If a person values their health and safety, then they should either put the phone away while walking, or stop and take a moment to examine the phone before proceeding again. After all, nothing on that little device could be worth more than a person’s life.

If that isn’t enough to deter a person, than perhaps the possibility of getting a ticket for distracted walking will stop them. What do you think of so called zombie laws? Are they a good idea or not? Would you be happy if your own city enacted one? Let us know in the comments down below.