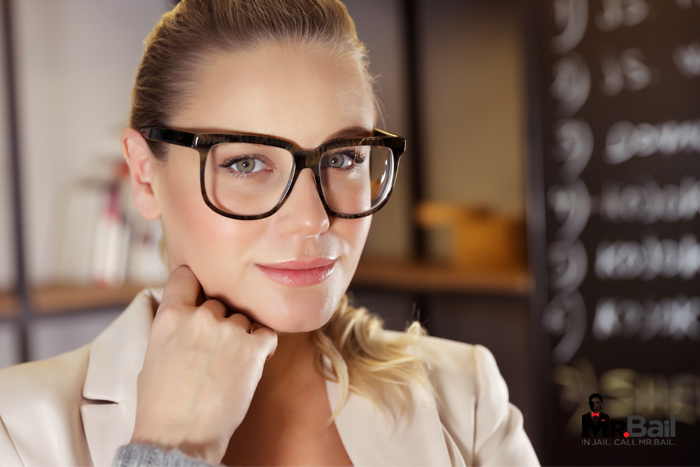 Most people are not familiar with bail and bail bonds, which we see as a good thing, because it means they have never needed to use one. However, for those who do become involved in this industry and are in need of one, it is good to get the basics down. We get many of the same questions repeated from different clients.

If you have additional questions regarding bail or bail bonds, or would like a free consultation for a bail bond, you can contact the Louisiana Bail Bonds team member anytime online, or at (318)325-3733. 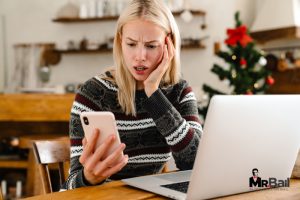 Most Common Reasons People Are Arrested During the Holiday Season

The holidays are here. For most of us, that means spending time with friends and family members we love. This …
Read More 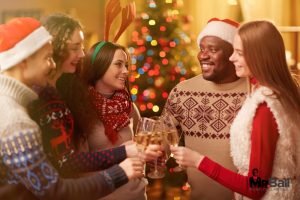 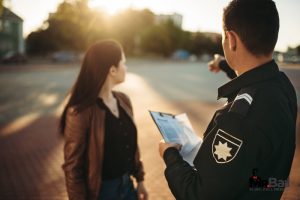 What to do When the Police Want to Question You

Parents Worry About Their Kids Way More Than You’d Think

As a parent, don’t you always have a concern for your children? Even if they are well behaved and honest, …
Read More 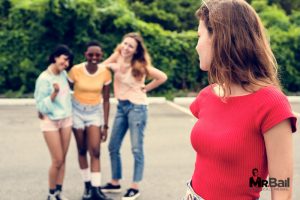 How Can We Get Rid of Bullying?

Bullying in schools and online is a very important issue and topic of conversation. Just ask anyone, and they will …
Read More